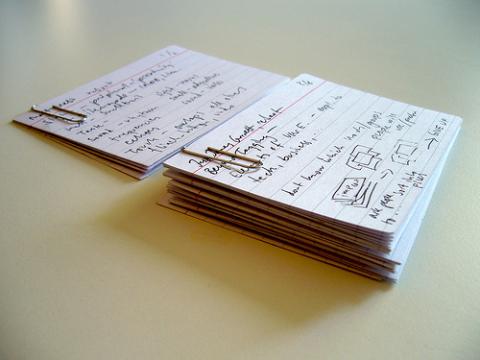 Response from Episode #20 Question of the Week. "Can the Middle Class in Baltimore Be Saved?"

"I heard your program today and was happy to hear Jennifer from Patterson Park explain the diverse community growing in my neighborhood. I moved into Patterson Park in 2005 and both my wife and I are professionals who could afford any region in Maryland but chose to live in Baltimore for the convenience of proximity to work, restaurants, sporting events and other activities we enjoy.

This year we are having our first child and are making the conscious decision to stay in Patterson Park neighborhood. We know a number of new families which are making the same decision and feel comfortable raising our kids in such a friendly community.

Both my wife and I attended private universities where many of the students did not have exposure to diverse environments, both culturally and economically, and we saw these students struggle with adapting to the change. Many of these students struggled with the new environment and feel victim to substance abuse and other more "blue-collar issues" that they were not exposed to early on.

I feel that a great deal of our success came from our comparatively modest upbringings and our early exposure to issues which our more affluent classmates have not encountered before. After watching a number of friends drop out of school without finishing their degree one of my greatest fears is raising a child in an affluent enclave and not sufficiently preparing them for the world."

Your recent (excellent) episode got me thinking: everyone bemoans the lack of middle class job opportunities, and many others bemoan government spending.  But I would think that government jobs: Social Security Administration, state government, etc - are one of the last best source of old-school middle class employment: the job-security, benefits, living wages are generally much better than the private sector.  Not sure what angle you could take on that, but it is not something much discussed."

"I believe your guest was mistaken when she said that it is legal for an employer to have a rule that says employees can't talk about their pay and can then retaliate for violations of that rule. The National Labor Relations Act protects most workers (even if they aren't unionized) who individually on behalf of at least one other person or in a group of two or more talk about changing their wages or working conditions. It is generally illegal for an employer to take actions which interfere with this right. Aggrieved workers can file a unfair labor practices charges with the NLRB. People with questions and/or who are seeking assistance can come to Maryland Legal Aid. Please also see http://www.eeoc.gov/laws/types/pregnancy.cfm for some clarifications on pregnancy discrimination. Much of what was described on today's show in this area is also illegal."

Have a thought about an episode, or something that you think we should address during the series? Contact us.