Who Do You Know?

This segment originally aired on January 4, 2013. 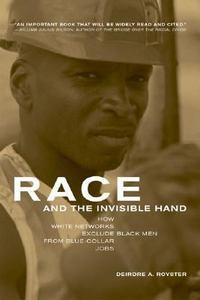 Our series, "The Lines Between Us", has looked at economic opportunity in the Baltimore region. The thing about an opportunity is that you have to know about it to take advantage of it. And, sometimes that comes down to knowing the right people; not only the people who can tell you about a job opening, but who can put in a good word for you and tell you who to talk to.

Today, on "The Lines Between Us", we look at social networks; our friends and neighbors and acquaintances, not the online kind. How do they shape our job prospects?

We talk with Deirdre Royster a sociology professor at New York University. She did her graduate work in Baltimore at Johns Hopkins University. While here, she put together a study that found that social networks, that is, who you know, put young blacks in search of blue-collar work at a disadvantage. She wrote about it in her book, Race and the Invisible Hand: How White Networks Exclude Black Men from Blue-Collar Jobs, which was published in 2003. She spoke with Sheilah in January. 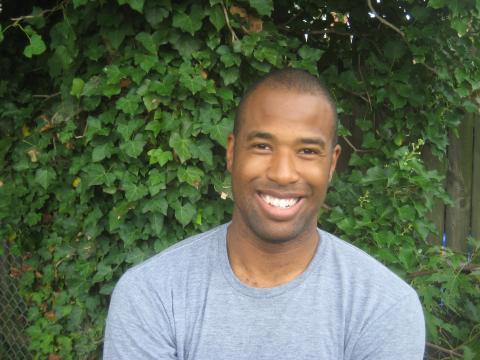 But, first, we hear from local writer Lionel Foster. Foster grew up in an East Baltimore neighborhood beset by drugs and failing schools. But, he was a studious kid interested in jazz and classical music, which caught the attention of people who wanted to give him access to opportunities to study and learn about the world outside of his neighborhood. He was able to form connections with people who helped him find other opportunities and jobs. Foster brings us an essay on how those networks helped him, but ignore many other talented young black men from East Baltimore neighborhoods.